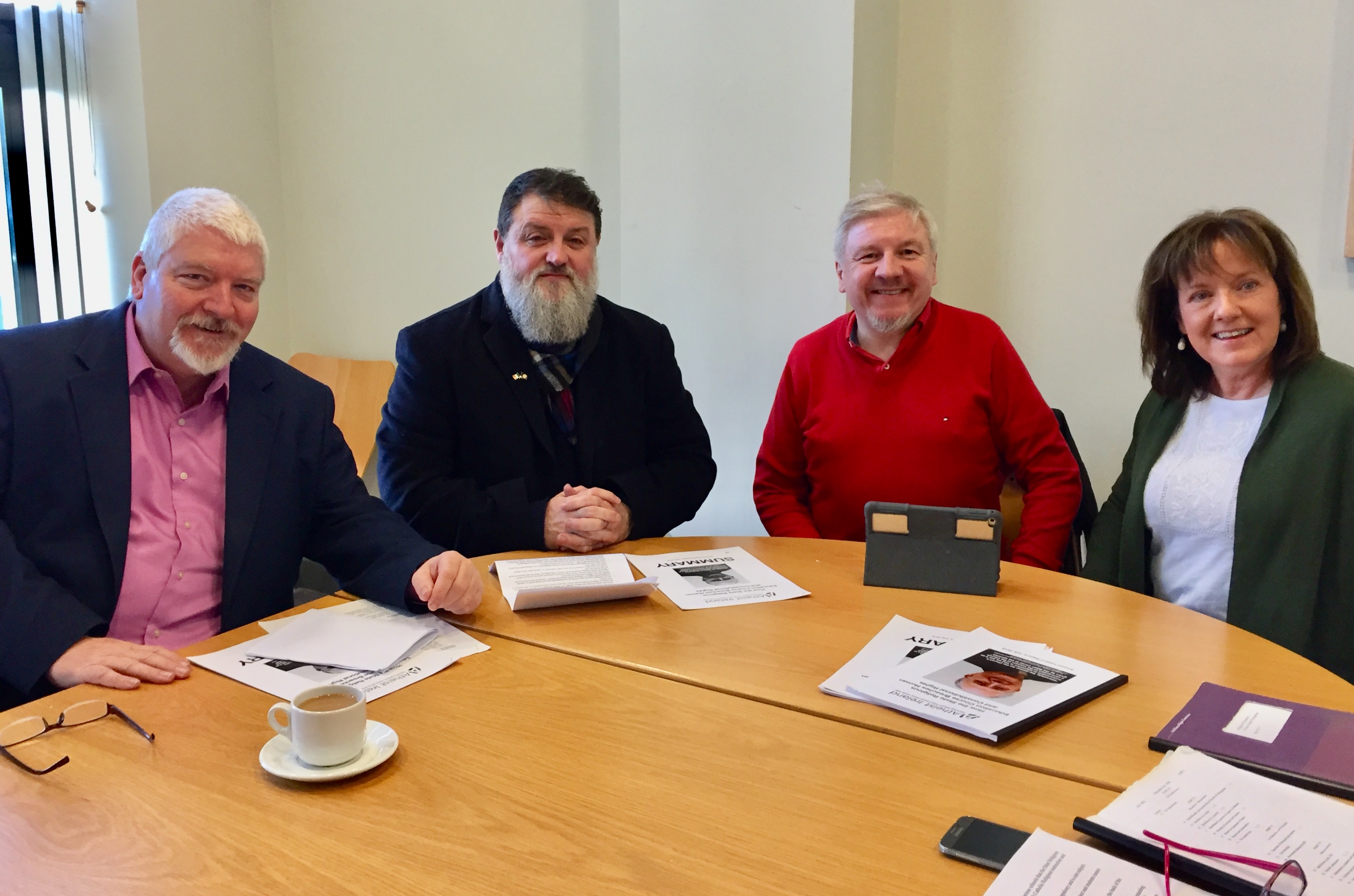 The Education (Admissions to Schools) Bill has now passed in the Dail. From September the vast majority of schools will no longer be able to discriminate in entry on the grounds of religion. However, minority religious schools can still continue to discriminate as they still have exemptions from equality laws.

Atheist Ireland has been campaigning for ten years to remove this religious discrimination, since we were founded in 2008. We have raised it repeatedly with the Irish Government, at the United Nations, and with other human rights regulatory bodies. We therefore welcome part but not all of this Bill.

Atheist Ireland will continue to campaign to remove all religious discrimination in publicly funded schools in Ireland, in the four areas of our Schools Equality PACT — Patronage, Access, Curriculum, and Teaching. It is essential that all four of these areas are tackled simultaneously. This requires amendment of the Education Act and other Acts.

We will continue to work on this alongside our colleagues in the Ahmadiyya Muslim Community of Ireland and the Evangelical Alliance of Ireland, who are also discriminated against in Irish schools and who support secular education. Our three groups published our joint analysis of this Billat the end of May.

Atheist Ireland’s education policy is based on human rights, and we have raised this issue at every opportunity over the years.

The first formal Submission that we made on human rights and education was to the Irish Human Rights Commission in 2010. The first time that we took our campaign to the UN was in 2014 when we appeared before the United Nations Human Rights Committee alongside Dr Alison Mawhinney.

One of the questions that the UN Human Rights Committee put to Ireland, based on points made in our submissions and at our meetings in Geneva with members of the Committee, was:

“How does the State explain the compatibility with Covenant obligations of private schools with near monopoly of providing a vital public service being allowed to openly discriminate against children on the basis of their parents religious convictions?”

One of the things we found when we went to the UN or other international groups, to lobby for our rights, was that we never had to argue about whether or not refusing a five year old access to their local publicly funded school was religious discrimination. We found that very refreshing as the Irish State was claiming that it was ‘lawful oversubscription criteria’.

Other areas we are currently working on

Atheist Ireland will continue to campaign to remove all religious discrimination in schools in Ireland, including in access to minority faith schools, and in relation to religion and the opt out procedure in all schools. This is an ongoing challenge, as there is no point in having equal access to schools that then discriminate against you once you get in.

At present we are working hard on ensuring objective sex education in Irish schools, based on Solidarity’s Objective Sex Education Bill. We are also working on ensuring that the new Circular Letter for ETB second level schools is implemented, as the TUI and others are trying to undermine our human rights.

We have also just sent in a second Submission to the Office of the Information Commissioner in relation to the Community National Schools. Kildare Wicklow ETB has denied us access to records relating to the Community National Schools and we have appealed their refusal to the Information Commissioner.If you would like to help us to continue this important work, please contact us at humanrights@atheist.ie.

If you would like to help us to continue this important work, please contact us at humanrights@atheist.ie.