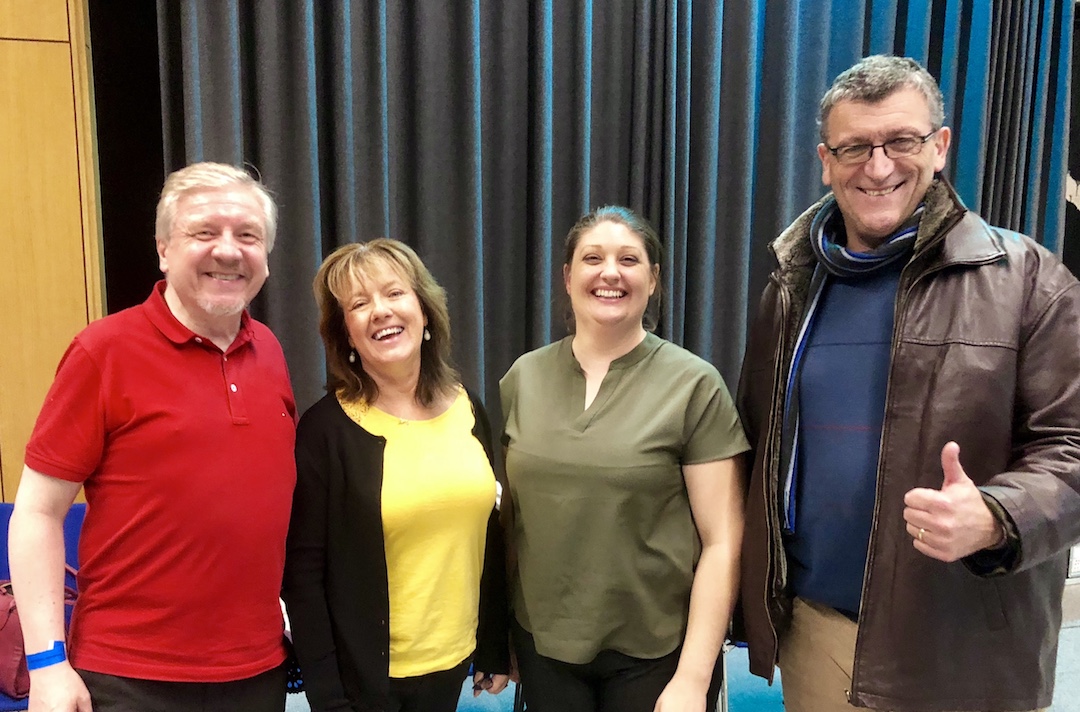 The people of Ireland have finally removed the medieval crime of blasphemy from our constitution, after a decade of campaigning by Atheist Ireland to have this referendum held.

We will now continue to lobby for other secular changes, including ending the religious oath for President and the control that the Catholic Church still has over most of our schools.

Atheist Ireland has consistently raised the blasphemy law with the Irish Government and Department of Justice, as well as at the United Nations, OSCE and the Council of Europe.

We have had three tours of public meetings around Ireland about the need to repeal the blasphemy law, in 2009, in 2012, and during this year’s campaign.

We would like to thank Justice Minister Charlie Flanagan for calling the referendum, and everyone who helped in any way in the campaign.

The two to one margin is a great result for freedom of religion, belief, and speech, and for Irish politics based on integrity instead of nods and winks.

We have finally removed a medieval crime, that was added to our constitution in 1937, and crowbarred into our statute books a decade ago.

We now look forward to the Government passing the new Bill, that it already published, to remove the offence from the Defamation Act and the Censorship Act.

Our laws can then protect people from harm, not protect ideas from criticism, and our media outlets will no longer have to self censor themselves.

We will no longer be breaching our international human rights obligations, as we have been told by the United Nations Human Rights Committee and the Council of Europe’s Venice Commission.

States that execute people for blasphemy can no longer cite the Irish law at the United Nations, to justify their repression of religious minorities.

We have finally acted on the advice of every group set up to examine the Irish constitution, all of which have concluded that the blasphemy law is obsolete.

This includes the Law Reform Commission in 1991, the Constitution Review Group in 1996, the All-Party Oireachtas Committee in 2008, and the Constitutional Convention in 2013.

Ireland was once a Catholic country. Today it is a pluralist country, which still has Catholic laws that we are gradually changing.